Lan Rex is a musician and artist working with sound, music, movement and video. Lan Rex moves with a tender vigor. Elaborate vocal arrangements are supported by supple synth sequences. Lan Rex is facing forces, shifting through large spaces and breathing in steady waves of sound, balancing out the pushes and pulls of our present. (Tender Matter).  Following the 2021 release of the EP “Absatz1” Lens Kühleitner composed a new set of songs, as part of a commissioned work by Hyperreality, which will be released collaboratively with Tender Matter.  The live show, conceptualized for the 2022 edition of Hyperreality, aims at creating a space in which the, to many, well know-ness of pop music invites one to follow the lead of ethereal vocals into droning synth and danceable kick sounds, accompanied by DIY stage design props, improvised sounds and movement scores. Central to the work is further the collaborative communitarian approach in fields of costume, mixing, design, live music and more.
Previous
Next

Choir rehearsal for the songs On To The and Coat you in commotion with Bita Bell, Luís Murillo, Veza Fernández, Ana Hernández, Hanna Fasching, Hyeji Nam, Lisa Grabner and flute by Marion Oberleitner. 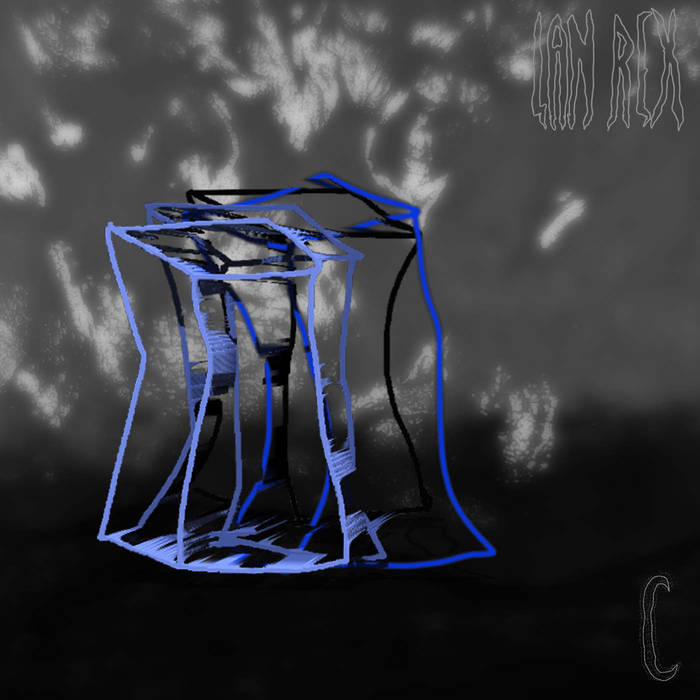