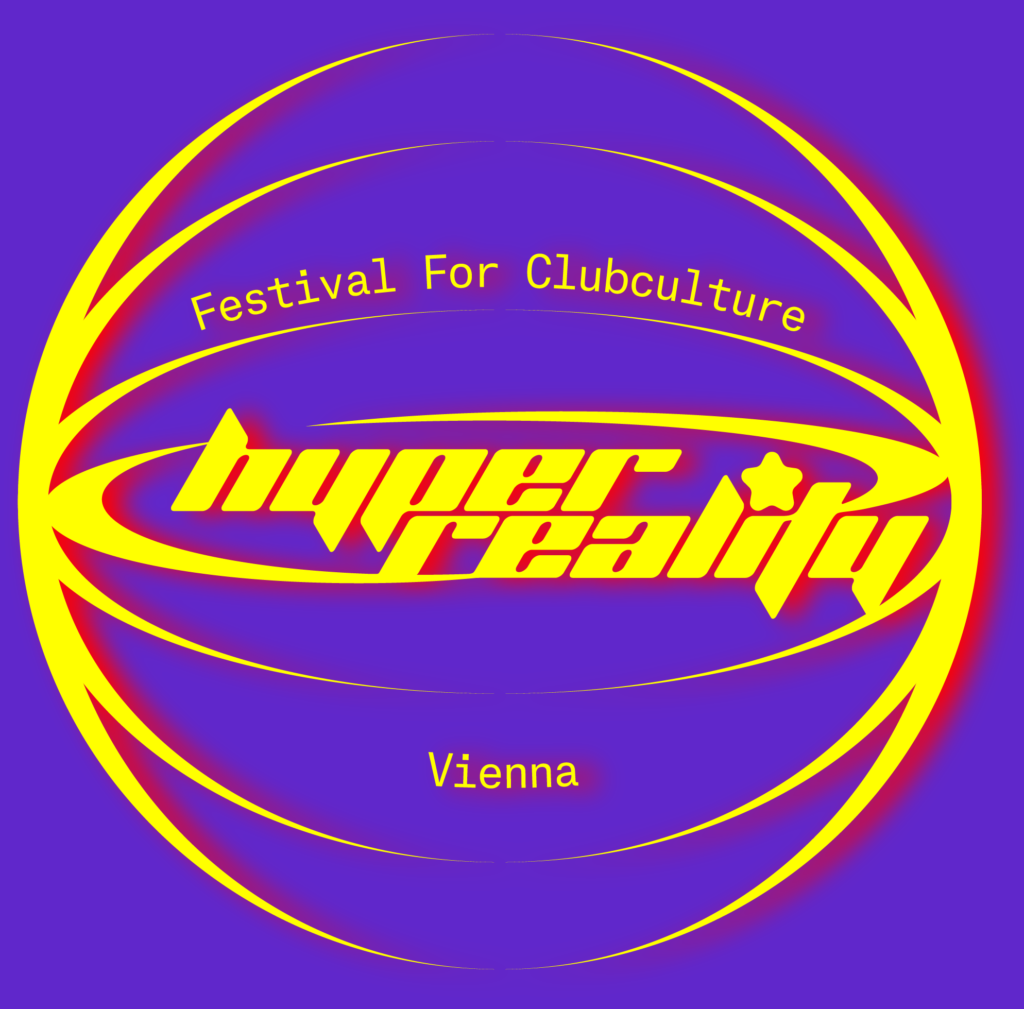 Veronika J. König presents the new album of her project FARCE in Halle F. After the more distortion-heavy beginnings of FARCE, the Vienna-based artist stepped into a new direction in 2018 with her first album “Heavy Listening” that is also in the foreground on the new album: romantic pop full of the utmost feelings, for glittering, nocturnal longing and explosions of taste in terms of production technology.

Afterwards, Halle F is under the spell of the feminist Leipzig festival Balance, which has been dedicated to the interdisciplinary linking of progressive club culture and social criticism since 2018. The electrifying new production by visual artist, filmmaker and DJ Vanessa Opoku with choreographer and dancer Elle Fierce and DJ and musician AUCO, created as part of the 2021 festival, will be presented again as part of the Hyperreality Festival. Opening the floor will be Gal and AENIS from the Balance Collective, with ariesfallenangel (New World Dysorder, No Shade, Dollhouse) also joining the crew in Vienna.

Later, Hyperreality will experience an exclusive premiere when Lens Kühleitner aka Lan Rex presents a new work commissioned by the festival. Already on last year’s EP “Absatz1” one had the opportunity to get an idea of Lan Rex’s captivating sound worlds. Lens’ commissioned work is created as a collaborative and communal work, in which areas such as costume, mixing, design and live music merge into each other.

The same goes for Chippy Nonstop, born in Dubai and based somewhere between New York, Los Angeles, Oakland and Toronto. In her high-energy DJ sets, pop, breakbeat and trap find a place side by side just as much as jungle, footwork and techno beyond the 160bpm limit. Through her Intersessions initiative, Chippy Nonstop is also committed to breaking down the gender imbalance that still exists in the club music world; through workshops for women* and nonbinary people, she relentlessly continues her mission of diversifying dancefloors.

MAAY is not only shaping the queer underground of her adopted home Turin with her distinct and modern club sound, but is also strongly rooted in the LGBTIQ music scene of Buenos Aires and Berlin. At Hyperreality, she can be seen in Halle F.

Swedish musician Cobrah has made a name for herself in the underground S&M scene. Today she shares the stage with pop superstars like Charli XCX. Cobrah writes songs about her dating experiences with heterosexual (sic!) women, about fear and self-liberation, creating timeless bangers with equally timeless titles like “IDFKA” (I don’t fucking know anymore).

In “Halle F”, Viennese curator and versatile DJ Therese Terror invites you on a journey from acid to techno, from leftfield to pop, igniting some reference fireworks from dance music’s past and future along the way.